The head in conjunction with the Governing body and staff, and after consultation with the elected pupil leaders will determine the school rules to ensure the effective running of the school. Continual disregard of the rules and consequent disruption of the system will be punished in a manner determined by the head. Refer to the disciplinary code and additional rules.

A positive and loyal attitude to the school is seen as a priority. Any form of cheek and disobedience to teachers and prefects is strictly forbidden.

Slacks may not be adjusted to resemble “stove pipes” or “bell bottoms”. No “fashion slacks” allowed. Slacks must be hemmed and of suitable length to prevent fraying at the back. Slacks may not have slits at the side. 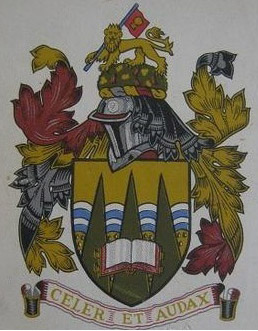